Pop quiz: What was the population of Texas in 2000? Don't worry; the answer won't count towards your final grade as an investor. However, you might be surprised: in 2000, Texas had a population of 20.4 million people. Compare that to Florida with a population of 15.3 million in the same year, and you might get an idea of where this is headed.

What is the estimated population of Texas in 2020? According to some analysts, Texas is expected to house almost 30 million people by July of this year! Florida, by comparison, is expected to host a slightly more "comfortable" figure of about 22 million people by the time the census is taken into account. In the past 20 years, the Texas population has exploded: 10 million new people have decided to call our excellent state home, and that puts our growth almost twice as fast as our nearest competitor.

Sure, Florida is where investors are now—but Texas is where investors should be heading if they want to get in on the growth! Plus, coastal properties are expected to take on more risk as sea levels rise. Ultimately, those investment properties are going to be literally and figuratively underwater. Miami as a market is already flooding when the sea level rises with the king tides.

Take it from a Dallas property manager: we've watched our city change from a flyover stop for Houston to its own economic and cultural powerhouse! This has, in some ways, sheltered it from the volatility of the COVID-19 pandemic. However, we know that investing should always be focused primarily on the future when it comes to markets worth examining.

How can we get an eye on the future of the Dallas market? Of course, in the wake of the novel Coronavirus, the markets are acting like a rollercoaster. Still, investors know not to get caught up in temporary trends: we always look at the stability of the big picture. One way we can do this is by asking the population question forward instead of in reverse:

Let's glance at some of the numbers that make Dallas promising now—and will keep it a top pick for investors moving forward into the future—with an insider's look to investing from a Dallas property manager.

The Present State of the Dallas Market

There are currently some statistics that make Dallas an attractive choice for real estate investors looking to grow their portfolio, and before we can make projections on the future, we have to know where we're coming from.

While population is one of the main driving forces behind the viability of rental property, there are market pressures that affect this number that need to be taken into account first.

The primary of these is the ability of your potential renters to find work. That said, from 2018-2019, Texas added 323,000 jobs, with a majority of the most high-paying positions ending up in the DFW area. These are the kind of jobs that, in the event of a crisis, have the ability to work-from-home. Florida, by comparison, only added about 220,000 jobs, according to the U.S. Bureau Labor Statistics (BLS).

The unemployment rate in Texas has also been steadily trending downward over the last ten years and falls well below the national rate. These are the kind of big-picture numbers you want to be considering when it comes to the viability of a future investment—not temporary business closures as part of social distancing protocol.

While it's been terrible as a nation watching the negative effects of COVID-19 on our communities, it's worth noting that specific cities are expected to be hit harder than others. Among these? Orlando—Florida's investment golden child. This is because Orlando's economic engine relies heavily on vulnerable industries that have floundered in the face of social distancing.

According to the BLS, the unemployment rate in Dallas in December of 2019 was a mere 2.9%—which could explain why the Metroplex outstripped the rest of Texas in terms of overall population growth. Houston, by comparison, had an unemployment rate of 3.6%. Dallas is not only growing—it's also thriving!

With jobs aplenty, it's no surprise that our population in DFW is booming, and it's not expected to slow any time soon. Dallas, in particular, is unique in the composition of its population: only 41% of Dallasites own their homes. Compare that to 57% in nearby Fort Worth, and you'll see why Dallas is an attractive city to put down roots in when it comes to growing your portfolio.

This increase in population has also led to an increase in rental rates. In 2010, the average rent in Dallas was only $773. By the close of 2019, it had jumped to $1,240—a 60% increase. Overall, more people are also renting than ever before: the city has seen a 28% increase in renters.

While it takes some in-depth market analysis into each potential property and neighborhood, the overall numbers for Dallas make it a promising investment now. However, where is Dallas expected to sit in the future? Let's take a look at some predictions that play out in favor of investors looking to grow their portfolio.

Dallas as a Future Investment

Based on the above numbers, as a Dallas property manager, we can only see Dallas continuing to grow. By 2028, Texas is expected to add another 5 million residents, and about 1.3 million of those are projected to end up in the DFW area. This means that the Metroplex is expected to lead the nation in growth for the next decade—again.

With growth like this, rent is sure to follow—and investors should always be prepared to head where the renters are going to be. If you're seeking to expand your portfolio in another state—or even in your own backyard if you happen to call Texas home—Dallas is one of the best places to do it! When you work with an expert Dallas property manager, integrating new properties into your portfolio gets even easier.

Before you pick your next property in Dallas, a great place to get started is with RentHub Property Management's FREE guide to real estate investing. It'll help guide you in expanding your holdings the smart way—not the hard way. Research—especially in a time of crisis—is crucial to ensuring your financial future is built on a solid foundation. 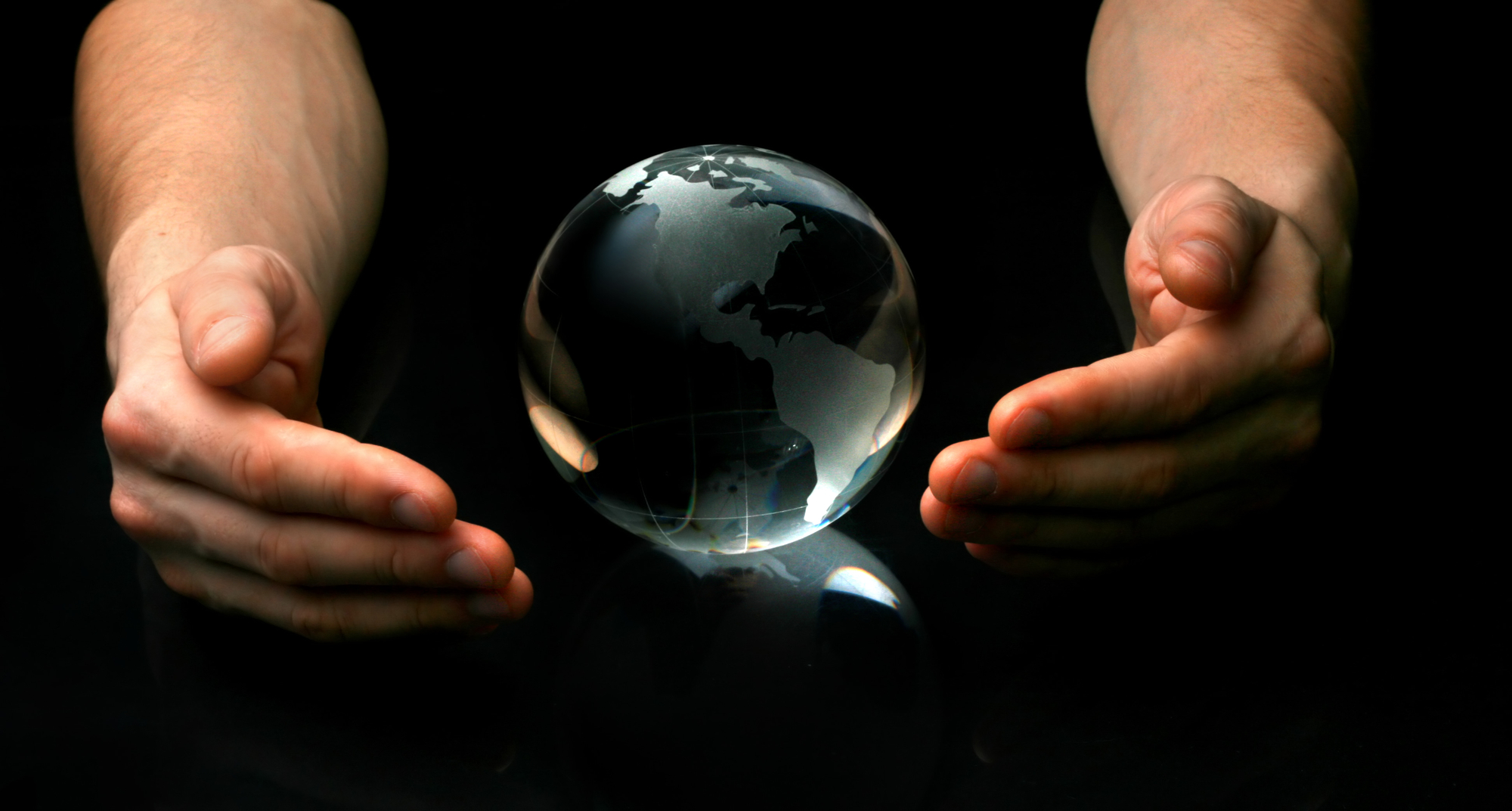 When it comes to growing your real estate portfolio, we've touched on the topic before of how... 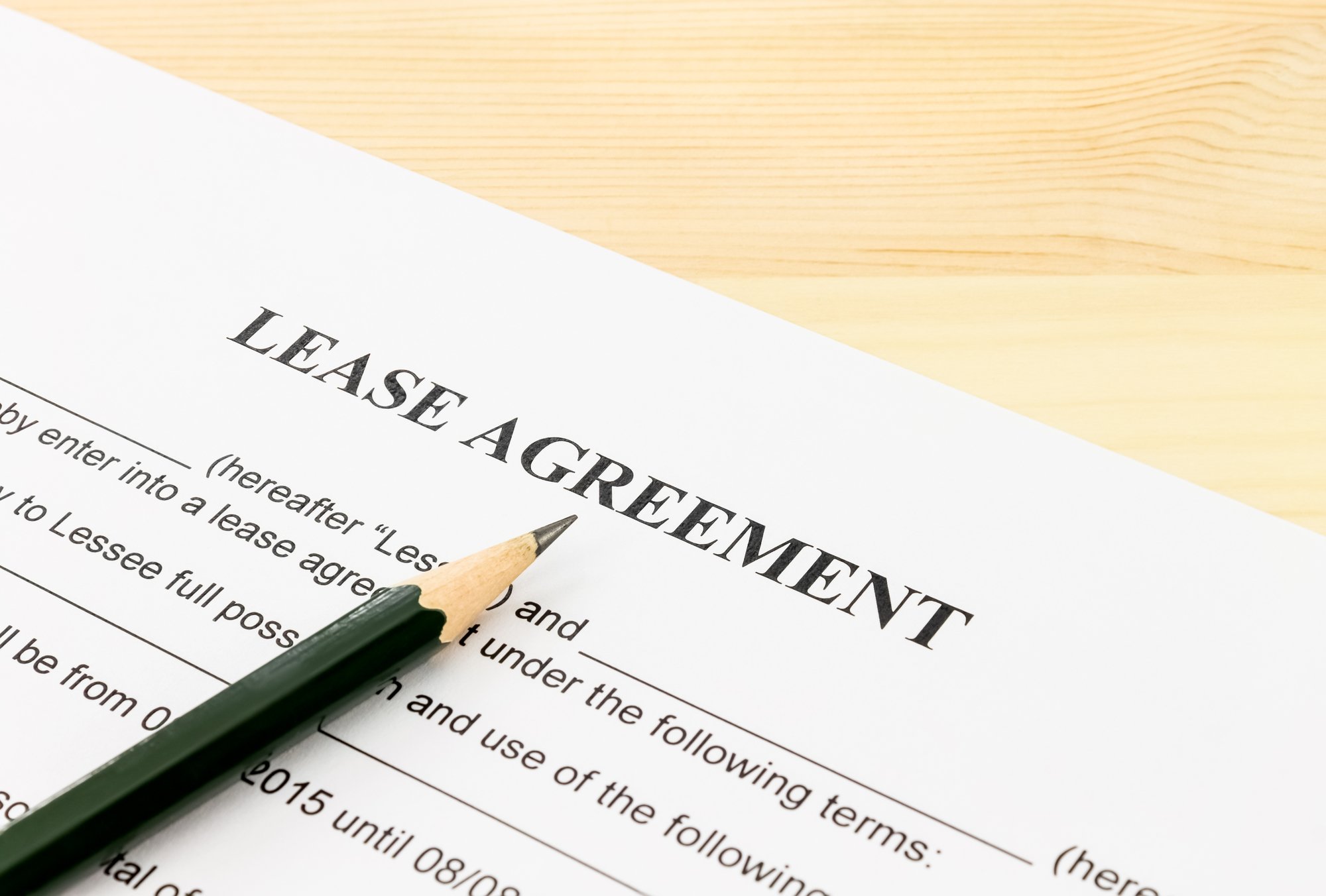 All About Leasing Agreements: An Inside Look From Your Dallas Property Manager

Here at RentHub property management, we often reinforce how important your screening process is as...

How to Calculate ROI for Houses In...

The Formula for Calculating ROI for a...